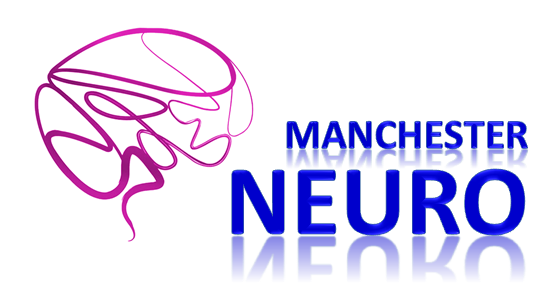 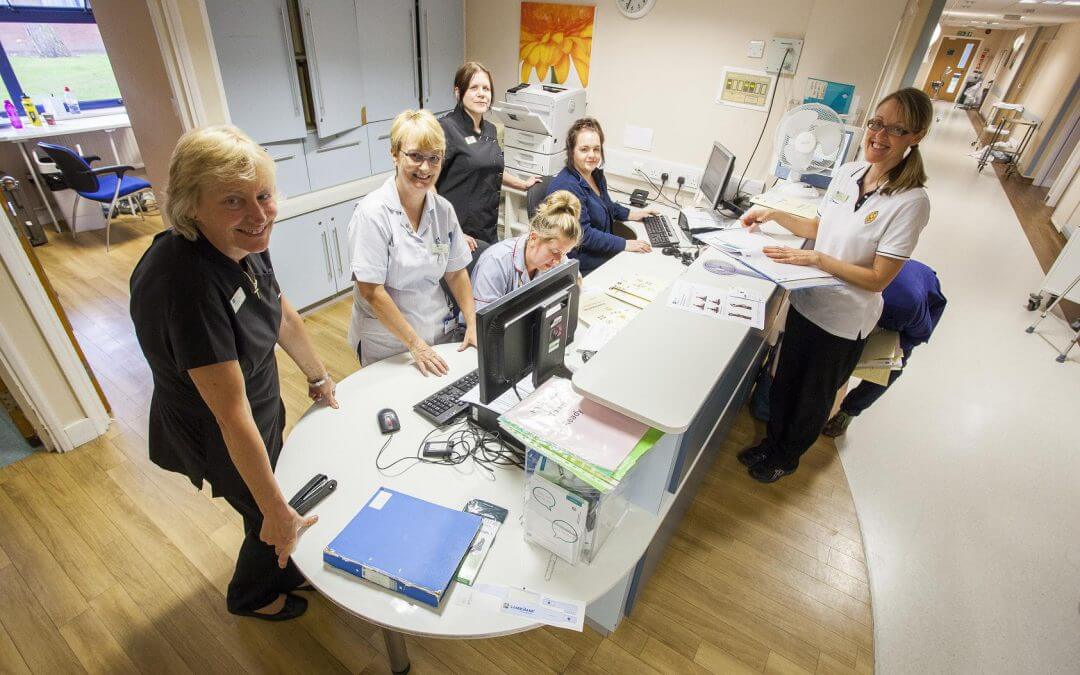 I Suffered pain in my left leg for almost a year taking painkillers. It suddenly became more severe and the painkillers became less effective. My GP sent me to have a MRI scan and when the results came back I was given a referral to see a Neurosurgeon. I chose to go to the Alexandra Hospital and was given an appointment to see Mr Gnanalingham. 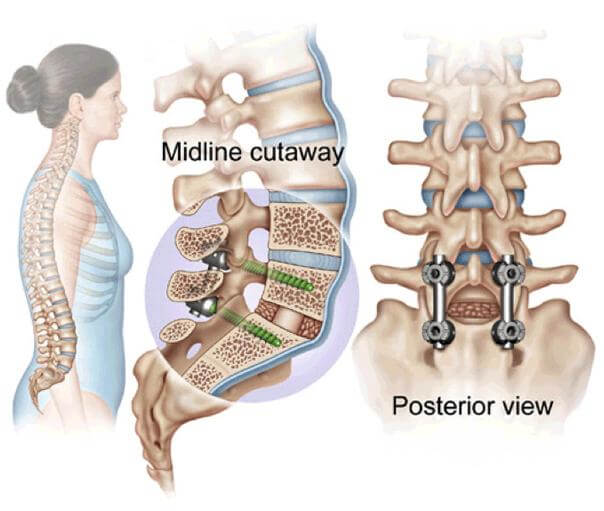 I attended together with my daughter and the meeting was very friendly and informative. He showed us an image of the scan and explained the cause of the problem. He offered me three options for treatment and I chose surgery. He said this was the best option for a good outcome but there were risks and asked if I needed time to think about it. I was so confident in him that I immediately confirmed my choice.

On admission to the hospital on the day of the operation I was seen by the members of his team who would be involved and Mr Gnanalingham came to see if I had any worries or concerns.

Following the operation, he came to see me in the recovery room and told me it had gone well and that he would phone my daughter to let her know also. I was given constant care and attention during the next 24 hours and could walk and climb stairs unaided. I was able to go home the following day.

The aftercare I received ensured that the wound healed quickly and my muscles were strengthened. I no longer have sciatica pain and am fit and well thanks to Mr Gnanalingham and his team.